Interoperability with a Purpose

These days it seems that the relatively humble technical concept of interoperability at the core of almost everyone’s efforts to fix the internet. Interoperability is seen as a key step to fixing the internet and to build digital public infrastructures. At the same time interoperability has arrived on the policy agenda. Here it is widely expected that the European Union’s upcoming Digital Services Act contains at least some interoperability measures for so-called gatekeeper platforms.

This is a lot of expectation riding on the shoulders of an abstract principle. It is not surprising that interoperability should play a key role in the architecture of a next generation internet that is designed to support public and civic values. After all, the “inter” in “internet” already references the fact that the internet made early computer networks interoperable with each other.  Interoperability has always been a key concept underpinning the development of the net and the current debate on interoperability can also be seen as an effort to reclaim a characteristic of the original internet. 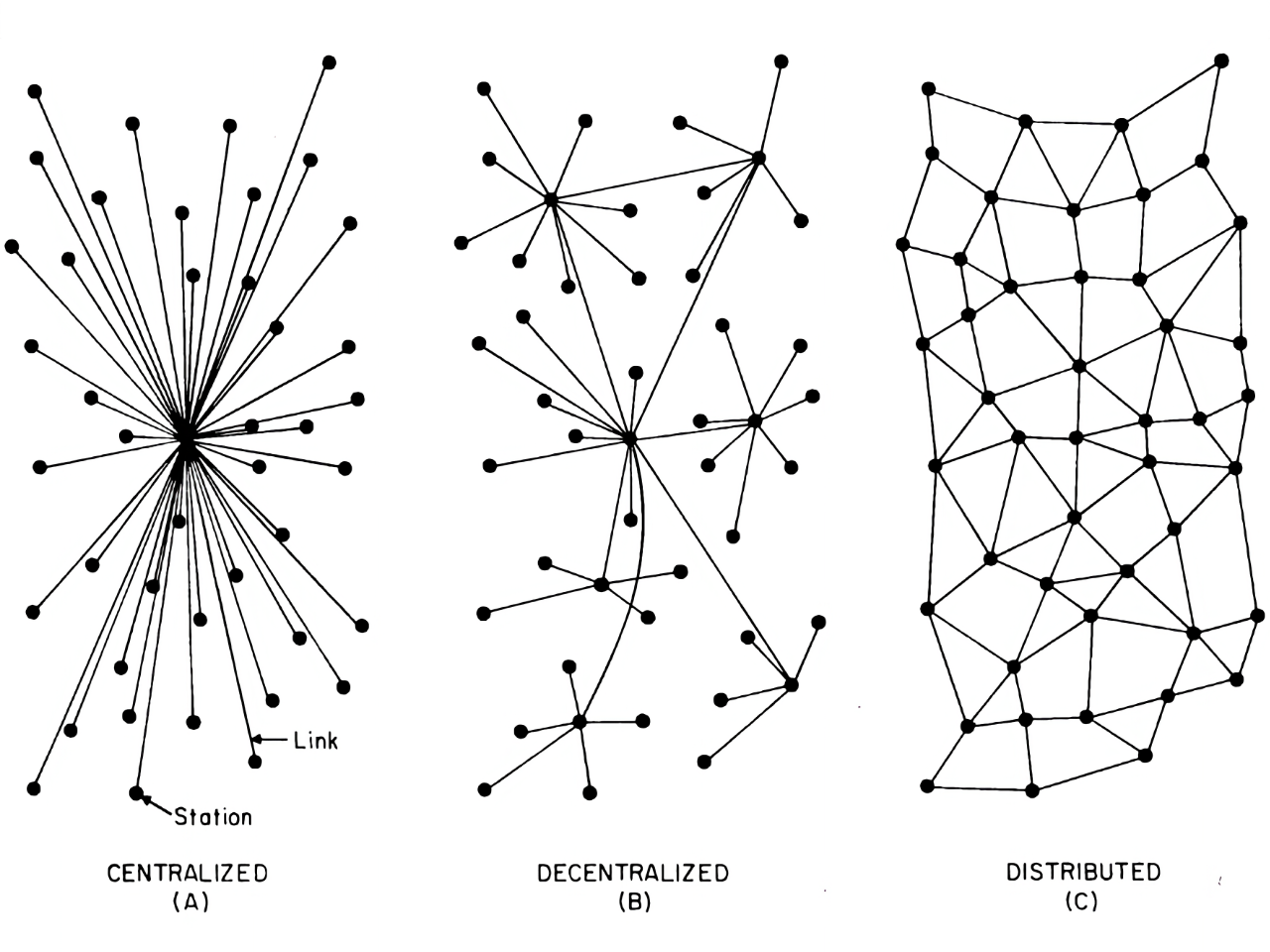 So why exactly is everyone proposing interoperability as a solution to the ills of the contemporary internet? The main reason for this is the structurally unhealthy dominance of a small number of extremely large platform intermediaries that is increasingly being understood as both socially and politically unhealthy.

In the discussion about interoperability, the most prominent cases are Facebook and messaging services. In the canonical case of Facebook,  introducing interoperability would mean that a given user can connect with other Facebook users, interact with them and with the content that they share or produce, without using Facebook. This would be due to the fact that other services could connect with the Facebook infrastructure. This is often coupled with the argument that requiring Facebook to be interoperable with other services would also create a more level playing field for competing services (who would have access to Facebook’s user base). In the same vein proponents of interoperability argue for an ecosystem of messaging services where messages can be exchanged across services.

At the very core, these are arguments in favor of individual freedom of choice and to empower competitors in the market. Interoperability is seen as an attempt to weaken the dominant position of platform intermediaries by countering the power of network effects that drive users into the arms of dominant platforms. We call this approach competitive interoperability. While this would clearly be a step in the right direction (and there is some hope that the upcoming Digital Markets Act will introduce some interoperability requirements for gatekeeper platforms) it is equally clear that competitive interoperability will not substantially change the nature of the online environment. Increasing choice between different services designed to extract value from our online activities may feel better than being forced to use a single service but it does not guarantee that the exploitative relationship between service providers and their users will change. There is very little evidence nor attempts to predict the effects of increased market competition on increasing the control of individual users over their data. This is especially problematic in the light of the fact that allowing users to take their connections from one service to another comes with a whole raft of largely unresolved personal data protection issues.

Towards an Interoperable Public Civic Ecosystem

Even though there are limits on this particular idea of interoperability, this does not mean that the concept has no use. Instead, it needs to be envisaged with a different purpose in mind: Building a different kind of online environment that answers to the needs of public institutions and civic communities.  If we see interoperability as a mechanism to build an online environment designed to support public and civic values then we first need to understand what we want this alternative to look like.

In our view, the purpose of generative interoperability must be to enable what we call an Interoperable Public Civic Ecosystem. Such an ecosystem would provide an alternative digital public space that is supported by public institutions (public broadcasters, universities and other educational institutions, libraries and other cultural heritage institutions) and civic- and commons-based initiatives. An ecosystem that allows public institutions and civic initiatives to route around the gatekeepers of the commercial internet, without becoming disconnected from their audiences and communities and that allows interaction outside the sphere of digital platform capitalism.

In this context, interoperability should primarily be understood to enable interactions between public institutions, civic initiatives, and their audiences without the intermediation of the now dominant platforms. Seen in this light the purpose of interoperability is not to increase competition among platform intermediaries, but to contribute to building public infrastructures that lessen the dependence of our societies on these intermediaries. Instead of relying on commercial actors to provide infrastructures in the digital space that they can shape according to their business model needs, we must finally start to build public infrastructures that are designed to respond to civic and public values underpinning democratic societies. In building these infrastructures a strong commitment to universal interoperability based on open standards and protocols can serve as an insurance policy against re-centralization and the emergence of dominant intermediaries.

These public infrastructures do not emerge by themselves; they are the product of political and societal will. In the European Union, the political climate seems ripe for creating such a commitment. As evidenced by the current flurry of regulation aimed at the digital space, the European Commission has clearly embraced the view that Europe needs to set its own rules for the digital space. But if we want to see real systemic change we must not limit ourselves in regulating private market actors (via competitive interoperability and other types of regulation) but we must also invest in interoperable digital public infrastructures that empower public institutions and civil institutions. If European policymakers are serious about building the next generation internet they will need to see themselves as ecosystem-builders instead of market regulators. Understanding interoperability as a generative principle will be an important step towards this objective.

Our work on interoperability is supported by the  Next Generation Internet Policy Experimentation Fund, which is part of the NGI Forward project hosted by NESTA and funded by the European Union.