A right to participation in the Digital Public Space?

Now we only have to build that space!
Analysis
#digital public space 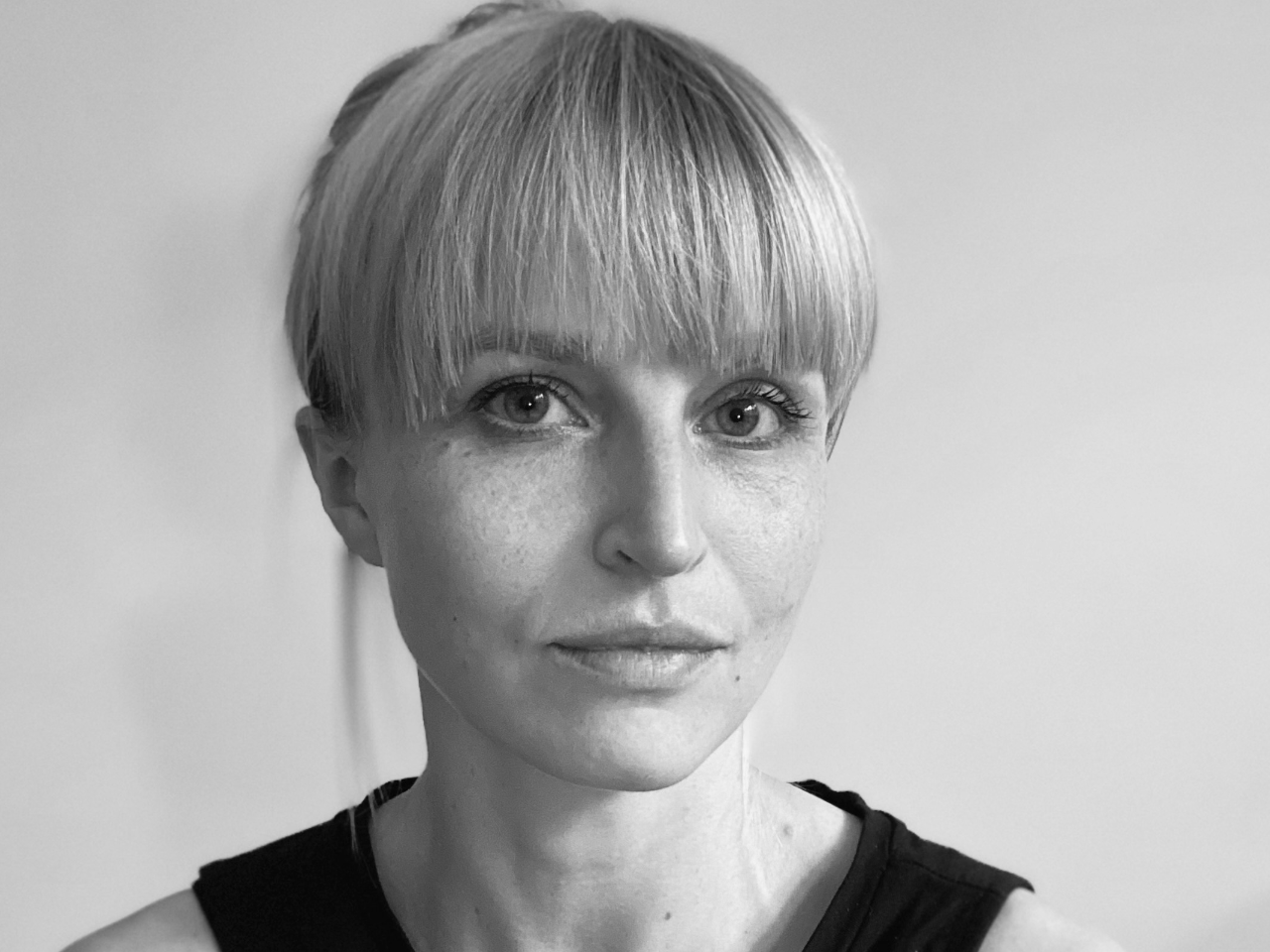 The text of the European Declaration on Digital Rights and Principles for the Digital Decade has been agreed upon and will now be signed by the three main EU institutions, according to Euractiv. This is a long-awaited element of Europe’s Digital Decade strategy. The draft was made public in January of this year. The text agreed upon between the Parliament, Council Presidency, and Commission at their meeting on 14 November 2022 was published by netzpolitik.org.

In response to the draft, we argued that the Declaration could shift the Digital Strategy’s focus away from market goals and toward societal objectives. Unfortunately, in our opinion, the proposed text was not ambitious enough. The principles and measures put forward by the Commission mainly confirmed a broad commitment to protecting fundamental rights and addressing market failures. What was lacking was a policy vision that would allow the European online ecosystem to be actively shaped as a digital public space rather than merely a market.

The criticism is still valid regarding the new text. It would, however, be unfair not to notice some positive changes that indicate a burgeoning commitment to creating favorable conditions and putting in place building blocks of digital public space, including, for example, interoperability and open technologies and standards.

The Preamble now includes an extensive reference to the “union of values.” This represents a significant, even if only symbolic, departure from the approach that sees digital matters solely through the lens of the Digital Single Market.

Throughout the Declaration, there is also a stronger commitment to the enforcement of the rules made by the EU. For example, in Chapter 1, “Putting people at the center of the digital transformation,” it is stated that the EU commits to not only fostering but also ensuring responsible and diligent action by all actors.

Chapter 2 reaffirms the principle of solidarity and inclusion. In the section devoted to connectivity, there has been an interesting addition as far as “neutral and open Internet” is concerned. The original text consisted of a commitment to protect it. The final version speaks of “protecting and promoting.” Even though the section doesn’t use language related to rights, viewing the amendment through the lens of human rights and related states’ duties offers an interesting perspective.

In principle, human rights obligations born by the states can be categorized as duties to respect, protect and fulfill those rights. The requirement to protect refers to state institutions’ responsibility to prevent other third parties (e.g., businesses) from interfering with the enjoyment of human rights. It places a duty on the state to adopt measures that prevent private actors from undermining the rights of others. On the other hand, the obligation to fulfill requires states to adopt the steps necessary for fully realizing human rights. States must take positive actions to enable people to enjoy their rights, e.g., by allocating sufficient resources. “Promoting” rights can be considered a part of the duty to “fulfill” a right. The new wording included in the paragraph on connectivity, namely the addition of the reference to promoting neutral and free internet, might suggest that the EU is ready to play a more active role and take the lead in fulfilling the duties necessary to guarantee online rights effectively.

A part of Chapter 3 on the freedom of choice is devoted to a fair digital environment. In this section, the EU acknowledges that everyone should be able to effectively and freely choose which online services to use and makes two commitments. First, the EU commits to ensuring a safe and secure digital environment.

Second, the EU commits to ensuring interoperability, transparency, open technologies, and standards to realize a “fair digital environment.” Promoting these approaches is seen as a way to boost consumer trust in technology and their ability to make autonomous and informed decisions.” It is a missed opportunity that these measures, particularly interoperability, open technologies, and standards, are not linked with the next chapter’s focus, namely participation in the digital public space.

In Chapter IV, devoted to participation in the digital public space, the EU acknowledges that everyone should have access to a trustworthy, diverse, and multilingual digital environment. As far as rights are concerned, the Declaration recognizes the right to freedom of expression and information as well as freedom of assembly and of association in the digital environment.

In our previous comment on the draft declaration, we pointed out, among other things, that the term “digital public space” was introduced as a high-level principle but was only translated into efforts to regulate commercial platforms. There was no mention of a positive vision based on the idea of strengthening the role of public and civic actors in the digital environment and creating public digital infrastructures. We argued that the European Commission saw itself as a defender of rights and a market regulator rather than as a creator and maintainer of digital ecosystems. This is still the case.

The Declaration makes no explicit mention of the EU’s obligation to help create a digital public space. Rather, it appears to be based on the assumption that this space is created by private companies. As previously stated, the framing is “competitive” rather than “generative.” Digital public space is implicitly defined as properly regulated commercial online platforms.

Measures that ought to ensure participation in the digital public space include safeguarding fundamental rights online, supporting the development of technologies to stimulate engagement and democratic participation, tackling illegal content and creating an environment where people are protected from it, as well as supporting access to diverse content and empowering individuals to make free choices.

This list of measures, aimed at ensuring participation in the online public space, appears patchy and lacks an overall policy framework in which digital public space is an ecosystem built on a public, open-source infrastructure encompassing decentralized and federated networks, where alternatives to commercial platforms and services can thrive.

The importance of protecting people from exploitation is emphasized throughout the Declaration, which is an appropriate, albeit belated, reaction to the toxic and destructive impacts of some commercial platforms’ strategies and methods. If the EU is committed to fulfilling this promise, it should promote the right to alternatives to commercial platforms. A true digital public space must exist outside the control of commercial entities that extract value from users of their platforms. People in Europe should be able to exercise their fundamental rights online, not just through commercial actors’ services. The current status quo is analogous to a situation in which the main place where we can exercise our freedom of expression is a shopping mall.

The commitment to strengthen individuals’ positions and protect their rights to privacy and data protection is reiterated in Chapter 5 of the Declaration, that now includes a more robust reference to the principle and right of data portability. Unfortunately, there is no mention of interoperability. As we’ve seen in recent years, the right to data portability recognized in the GDPR is rendered ineffective in the absence of a functioning infrastructure that allows direct data portability between multiple services.

Finally, Chapter 5 on Sustainability contains important additions that refer to the need to ensure that products and services are repaired, in addition to general commitments to avoid negative environmental impacts.

Overall, the Declaration is a good place to start for reorienting the EU Digital Strategy’s emphasis away from market goals and toward societal goals. The explicit mention of Digital Public Space and the commitment to ensuring that everyone can fully participate in it should be applauded. An ambitious action plan that will fulfill these promises, however, is still lacking.