Open research in the public interest

Use the DSA to Stop Platforms from Suppressing Public Interest Research 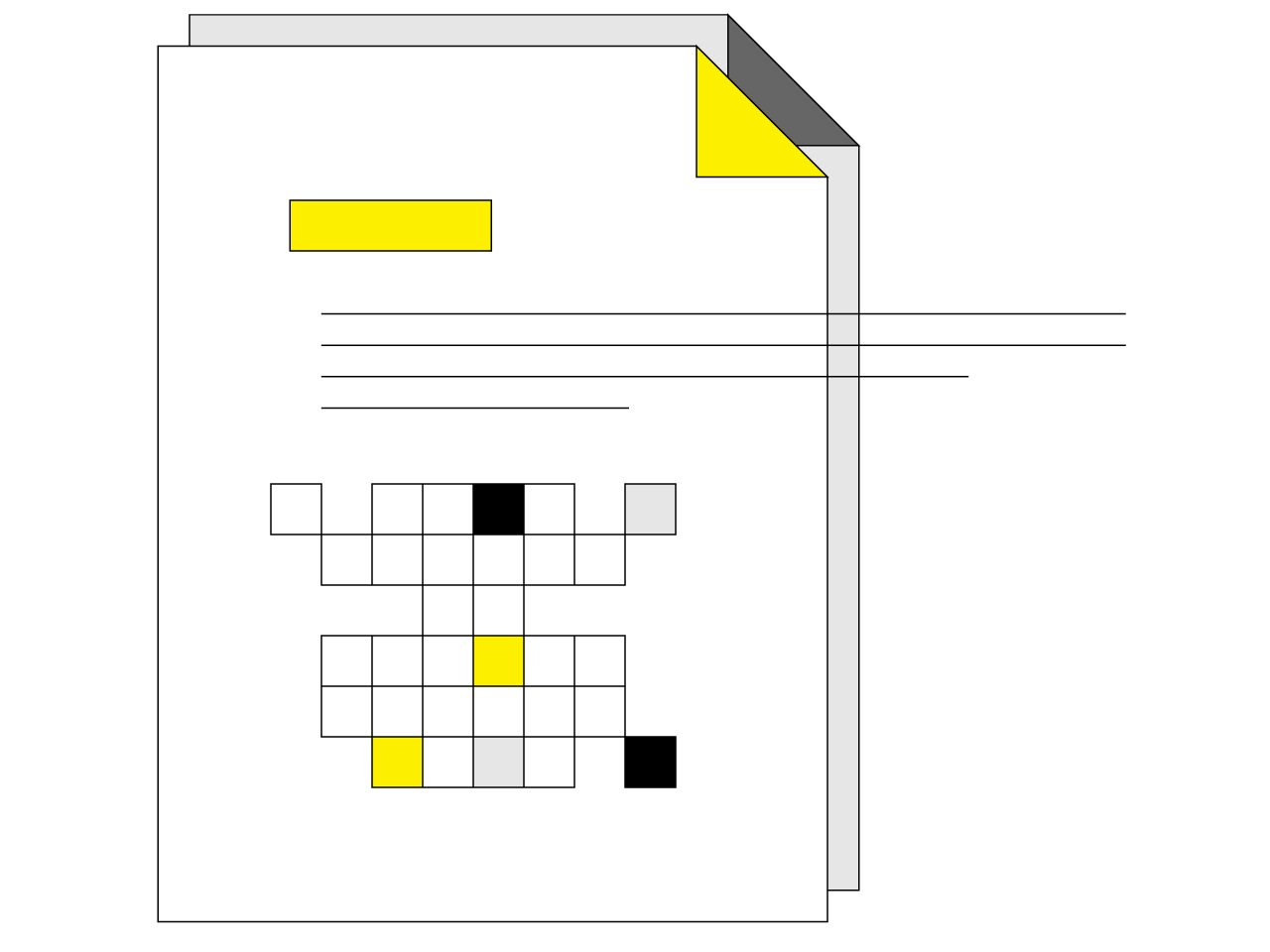 On the 1st of September, we signed an open letter to European Lawmakers written by AlgorithmWatch. The letter calls on the European Parliament and the Council of Ministers to make use of the Digital Services Act to prevent online platforms from hindering ongoing public interest research about them. The letter has been signed by 35 civil society and scientific organisations, and 6126 individuals.

This request arises following Facebook’s continuous actions to block researchers from accessing data about its operations. The letter was triggered by the recent shutdown of AlgorithmWatch’s Instagram monitoring project. And this is not an isolated case. Recently, Mozilla Foundation shared news of Facebook blocking in a similar manner its Ad Observer project.

Such disproportionate actions urgently require not only a society-wide debate about the role online platforms play in the online sphere, but also regulatory interventions. Policymakers need to ensure that platforms conduct activities in a transparent manner and are therefore accountable to the public.

The current status quo, where information is increasingly commodified and owned by a handful of established market players, significantly restricts the ability of civil society organizations and researchers to study platforms and exercise their watchdog function in the name of the general public.

The DSA constitutes a crucial opportunity to ensure that platform data is available for public interest research in the name of transparency and openness. Also, it is a step towards general data interoperability requirements that serve to make data collected by platforms, and data on their functioning, more freely available. As such, it is an element of a policy that transforms the digital environment from one dominated by close platforms to one based on principles of public space.

Support the letter to put pressure on European lawmakers and prevent similar episodes from happening in the future. Organisations can sign by writing to AlgorithmWatch. Today, it is the European lawmakers who have the upper hand in determining platforms’ accountability towards the public. Yet, they will only do so with a vibrant community supporting such actions.