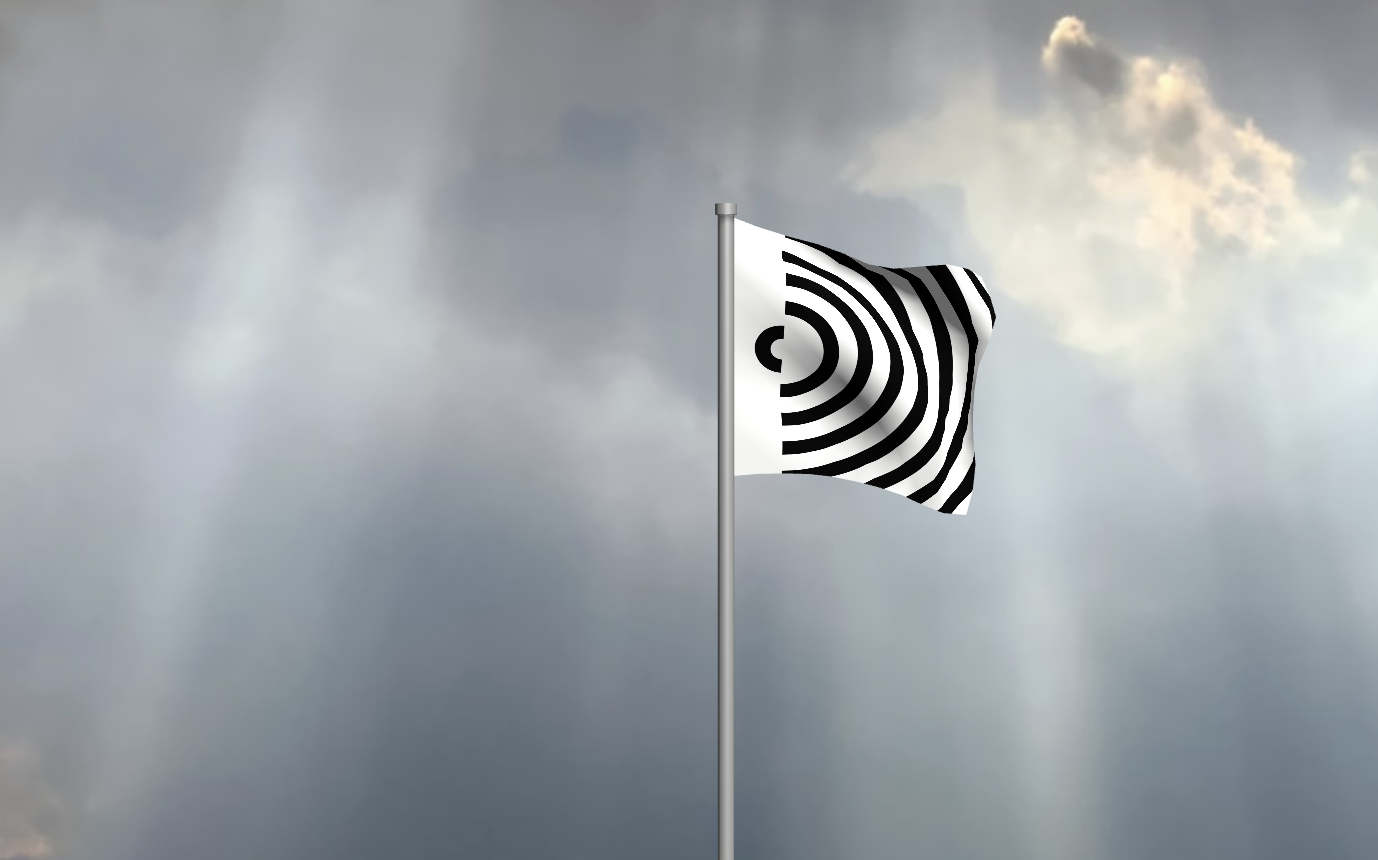 Earlier this week, France — in the context of its presidency of the Council of the European Union — organized a conference on “Building Europe’s Digital Sovereignty”. And while the concept of digital sovereignty is very much en vogue these days, France is promoting a very specific approach by stressing the importance of the digital commons as one of its building blocks.

In a statement issued this week by the Ministry for Europe and Foreign Affairs and the State secretariat for the digital transition and electronic communications, France declared the intention to use its presidency to propose a European Initiative for the Digital Commons, that could be launched during the next Digital Assembly on June 21 and 22 in Toulouse.

It is welcome to see the French government throw some of its weight behind the digital commons and to recognize the importance that digital commons initiatives play in supporting the open internet. According to the declaration by the Presidency of the Council of the European Union calling for a European Initiative for Digital Commons published on Monday,

Digital commons are non-rivalrous and non-exclusive digital resources defined by shared production, maintenance and governance. Wikipedia, Linux, OpenStreetMap, and Open Food Facts, of which three are European, are some of the most visible examples. Under the right conditions, digital commons contribute to the preservation of the collective control and valuation of data, and consequently to improve the security of digital tools and innovations.

In addition, digital commons challenge the enclosure strategies pursued by some governments and major digital service providers. Additionally, they provide affordable and ethically governed digital systems to associations and democratic initiatives. Digital commons constitute a significant lever for setting up multilateral governance – in the sense of mutual and mutually accepted constraint – of our data and the tools that use it, and for recovering a share of digital strategic autonomy. In the context of an increasingly digitalized world, commons can become a pillar of Europe’s digital sovereignty.

We could not agree more with this analysis. As we have argued in our 2019 Vision for a Shared Digital European, cultivating the commons should be one[1] of the key principles for creating a more equitable and democratic digital environment. The French presidency declaration calls for exactly such an approach by building on existing European efforts which support common resources in the technology space:

The initiative would build on existing programs and initiatives that have proved efficient like the Next Generation Internet to fund commons and open-source technological components on strategic segments, both at the European and at the national level. By facilitating a change of scale in the use of open-source solutions and digital commons in public tenders, the European initiative for digital commons will complement ongoing national programs and will build on existing European structures and projects to provide recurrent aid. […] This initiative should (i) steer efforts towards the identification and the Europeanization of existing national digital commons and open-source software, (ii) promote the use of digital commons within European institutions and Member States’ public services, and (iii) set up a framework for contributing to strategic commons by allocating human resources or financial support, or by participating, formally or informally, in their governance.

With its clear focus on commons projects that provide digital infrastructures[2], the French proposal is aiming at a space that has recently received a lot of attention. In late 2021, Open Knowledge Foundation Germany presented a feasibility study for a Sovereign Tech Fund that has since been embraced by the new German government which has committed to financing this fund with €10 million on an annual basis. In light of the French declaration, it seems logical to scale this approach to the European level.

But if the EU is serious about investing in common projects to strengthen its digital sovereignty to become less dependent on foreign digital infrastructure powers, the amount of money invested must be significantly increased.

One way to substantially scale up the impact of initiatives like the German open technology fund would be to implement digital commons initiatives in the form of multi-country projects under the digital transformation heading of the Recovery and Resilience Facility. Here, the French ambition to structurally support digital commons projects seems like a natural fit for the European Union’s strategic ambition to create digital services that are based on European values and contribute to digital sovereignty. And given that 16 EU member states (Germany, Belgium, Croatia, Denmark, Spain, Estonia, Finland, Italy, Latvia, Luxembourg, Malta, Poland, Portugal, the Czech Republic, Slovenia and Sweden) have announced their intention to contribute to further develop the French initiative, there should be plenty of opportunities for multi-country projects.

It will be interesting to see how this initiative evolves over the next few months leading up to the Digital Assembly in June. Meanwhile, the French presidency should find ways to reach out to commons projects and civil society organizations that have long been advocating for more investment in commons-based digital infrastructures. The time for Europe to invest in the digital commons is now. – Vive les biens communs numériques!

Paul Keller
keep up to date
and subscribe
to our newsletter