The Data Act – Another chance for the Data Commons? 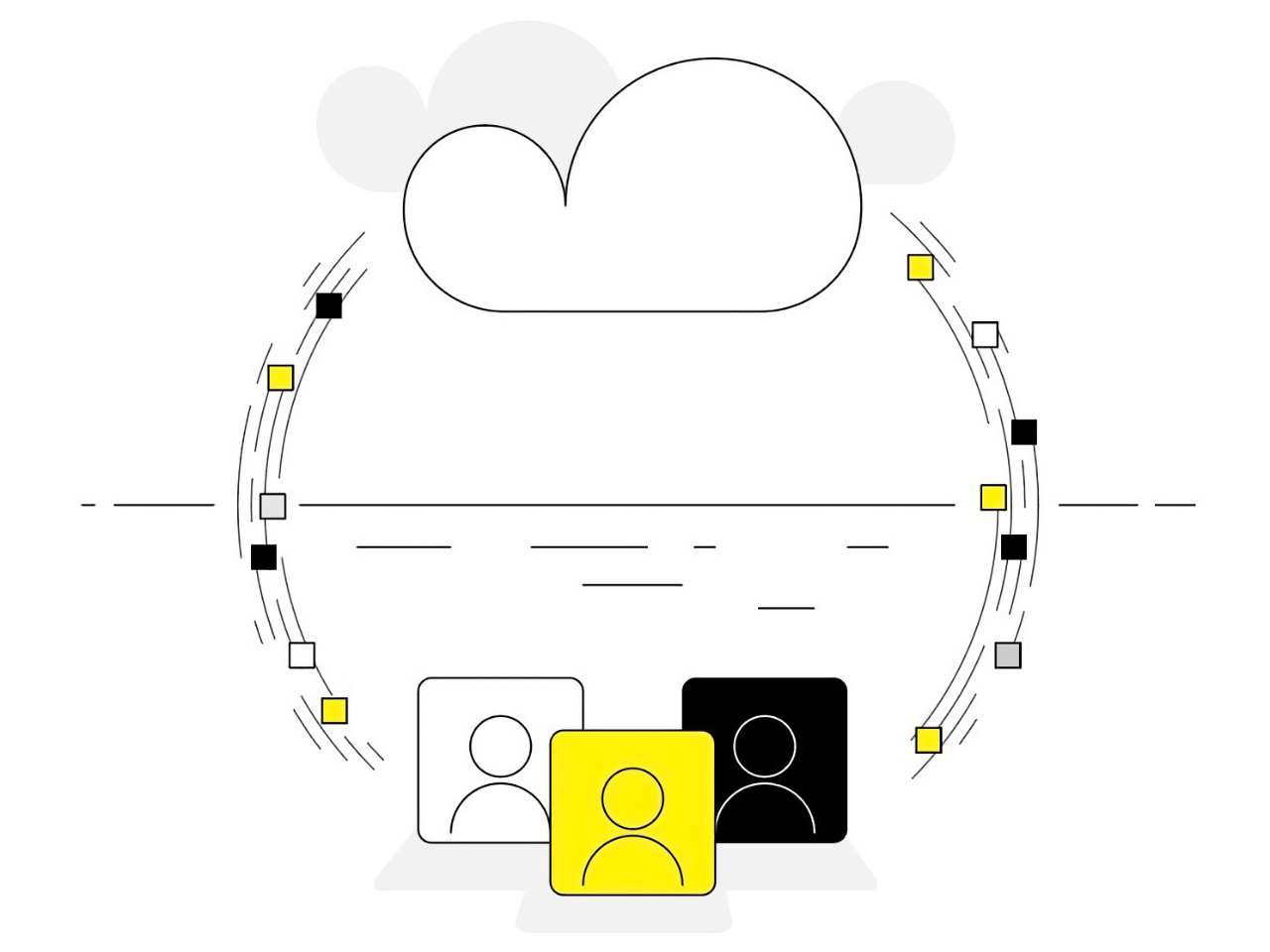 This Summer, the Commission held two public consultations on the Data Act & amended rules on the legal protection of databases. The first one, which closed in June, asked for feedback on the inception impact assessment for the proposed act. The second, which closed last week, was a more detailed questionnaire on a number of issues, ranging from the Business to Government (B2G) data sharing, the need for protection (or lack thereof) of machine generated data, to the fitness for purpose of the sui generis database rights introduced by the 1996 Database Directive.

In our consultation response, we have focussed on the following two issues that the upcoming Data Act will be likely to deal with (our response to the roadmap consultation highlights two additional issues).

First, the Data Act will establish conditions for B2G data sharing. The Commission seeks to increase data flows from businesses to the public sector. And while there is nothing wrong with this ambition, it is important that such data sharing is limited to clearly defined public interest cases. The measure should also not become a mechanism for governments to indiscriminately demand access to privately held data.

Under the existing regulatory framework, access to business data is controlled by businesses themselves, who are often incentivised not to share. This ultimately hinders public action, specifically in fields, such as climate change, education or regulation of digital platforms, where the data held by businesses is important for evidence based policy making.

As such, the upcoming Data Act offers an important opportunity: the final proposal should include mandatory sharing requirements in situations where there is a clearly defined public interest. In our consultation response, we argue that such data should not only be shared with governments. Instead, it should be aggregated and published as open data to allow researchers, civil society organisations and the media to make use of such data as well. This can become an important mechanism to enable transparency in important areas, like the contribution of business to CO2 emissions or the societal effects of digital platforms. The Data Act therefore provides a chance to ensure that public interest data will be treated as a shared, open and public resource – a Data Commons.

The publication of the Commission’s proposal for the Data Act is expected by the end of this year. The measures included in the Data Act will complement the measures contained in the Data Governance Act that is currently making its way through the institutions. Together, the twoActs will provide the framework for the EU data economy for the years to come. There are also synergies with other initiatives – B2G data sharing provisions can strengthen data sharing requirements debated currently in the Digital Services Act.

For these acts to provide the conditions for a data sharing landscape, it is important that they strengthen policies that support data use in the public interest, with the aim to deliver society-wide and not just private benefits. While the European Parliament has just missed the opportunity to substantially improve the proposal for the Data Governance Act, the Commission still has a few weeks to ensure that the proposal for the Data Act reflects more of a public interest perspective.